The World Through My Eyes I was thinking About the things that I seek answers for. The Other Brain Inc. TechCrunch Startup and Technology News. Impractical Dreamer Dr Sweety Shinde: As a butterfly flits; so does the mind waltz in innumerable flights. Live Within You Your Love makes me alive Kevin Standage An Indian travel photography blog. The Enterprise Force. Posted by Kathy Bacus at AM 33 comments. I'll be the first person to admit, I'm a black belt word nerd. I love to see how people use them and misuse them.

The other day, I was at a bookstore reading cover copy when I spotted this gem: "he would rather pay attention to blah blah blah I can't remember exactly than to his elegant balls. Are they well-groomed and dressed for the occaision? Do they prefer a certain cologne? And exactly how elegant are his balls? What's the standard on judging this type of thing? 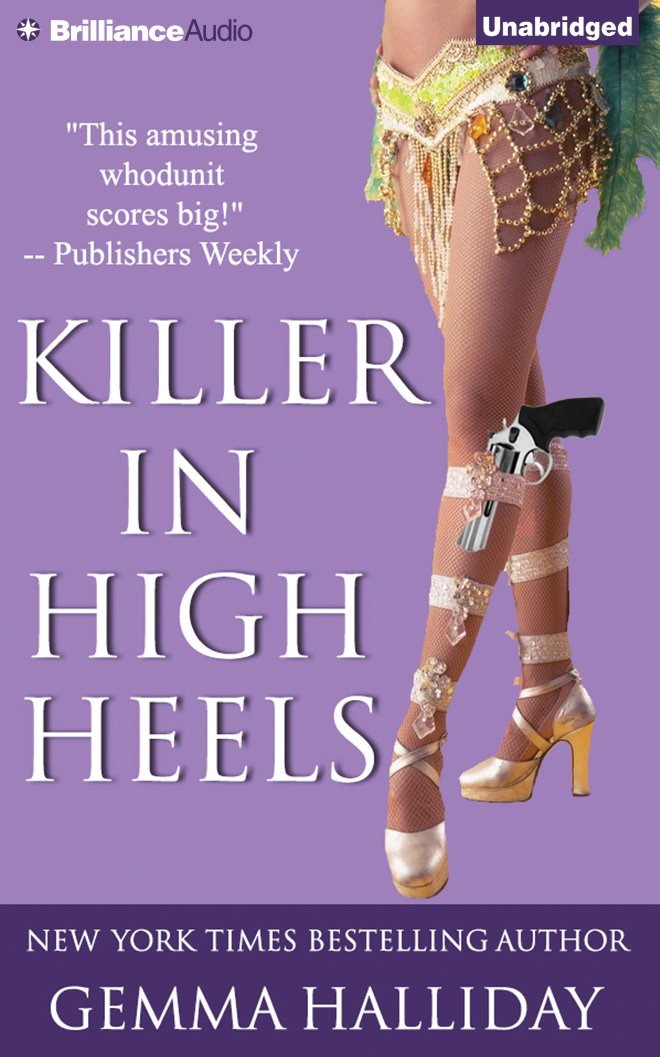 I mean, it would have to be really subjective, right? One man's elegant balls may be another's neo-conservative balls. Then I realized that we weren't talking about testicles, but galas, fetes, that kind of thing. Well, that's just false advertising now isn't it?

Another case of false advertising came up at our Super Bowl party. I don't really follow sports so my friends were curious what team I'd root for.


I didn't know anything about the Giants and Patriots but I told them that I would root for the Patriots. After the boos and hisses died down, I was asked why. I said the Giants were liars.

It's fraud really, to claim they are giants when none of them are as big as Hagrid and technically, he's only half-giant. If you're going to claim to be Giants - you should be a lot taller - I think. But that's only me. Maybe I'm reading too much into it. That's probably why I'm back to eating real butter. I got so confused with the names they use on margarine these days.

And why is this person anonymous? Which leaves me to believe that it's not Oprah, but some guy's second cousin who lives in his parent's basement - and he wasn't credible enough to proclaim that he thought it tasted just like butter - even though it isn't - so they just left it up to our imagination - and this is what someone like me comes up with. How screwed up is that?

I used to eat Shedd's Spread. But what the hell is that? Sure, they finally gave us a surname to pin it on, but I don't know of anyone famous named Shedd - unless it's the guy from Shedd Aquarium. Or maybe it's something they spread in a shedd. Okay, what do you find in a shedd? Potting soil?

Why would I want to eat something you spread on that? And the word "spread" doesn't even remotely imply any buttery goodness. These are the thoughts that stream randomly through my brain as I begin to plot out the next book in the Bombay Series. And you just thought the books were strange Posted by Leslie Langtry at AM 14 comments. News: CatsLady and Jeanette, you two gals won a pack of note cards, from my "Name the Plumber Contest" Please shoot me your snail mail address at christie christie-craig. I'm tickled pink! They are open for votes. Go check it out and vote for your favorites.

Time to unveil my big secret. But wait. This secret does not include personal data. I worked at Pizza Hut--shift leader, in the big city of Los Angeles. I had also just gotten a new perm. Only when I open the thirty-minute safe, I see tons of unorganized money stuffed into the safe. The weekend manager had failed to make deposits, so I had thousands of dollars to count and deposits to fill out. I toss the money in the middle of the Pizza Hut floor, and start trying to make heads and tails out of the cash register receipts.

I look up and the first thing I see is a gun. Then I see the man behind the gun.

http://leondumoulin.nl/language/prayer/proteolytic-enzymes-and-wound-healing.php On the window to my left is another officer, with another gun. Have you ever tried to answer a phone with hands in the air? Turned out, my cook, working in the back, had accidentally set off the alarm. The alarm company calls in the police. After motioning me to the phone and after a ten-minute conversation trying to convince them I actually worked there, I was removed from gunpoint and left to return to work. Fine, I said.

Anyway, it was after the lunch crowd, empty restaurant and time for a quick bathroom break, when a man came in and wanted his credit card that my manager had made him leave due to his lack of cash the week before.

It was. And if I cut it in half and sent it in, I would receive a two hundred dollar reward. Cool, right? This guy wanted his stolen card back. I lied. I said the card was in the safe, and I pointed to the sign that stated I had a thirty-minute safe, and that he would have to wait until it opened. So, I did what any normal woman with bad hair would have done. I smiled, pretended not to be panicked by his oversized fingernail cleaner, peed my pants again, and hit the silent alarm. So I went to the phone and pretended to answer an order, with my back to the armed credit card thief, imagine me thinking he was right behind me with knife ready to plunge and called They gave me a great piece of advice.

Hit the alarm. Then the operator asked one question. Was anyone in the restaurant? I told him no and he said to get my cook, who was in the back of the restaurant making dough, and run out the back door. I was about to do that when a woman came in with a baby and seated herself in one of the booths.

I walked to the booth and in a very low voice asked her to leave through the emergency door. I turned around to get the cook and run out the back when two guys walked in. They looked kind of shady. For a second, I thought they were with the credit card thief. But nope, one of the two men came sauntering toward me and the other headed toward the bathroom--which reminded me that I needed to go too. I was prepared to explain that we were. Then in an equally shady voice, he told me to get behind the counter.

See what I mean about it being a bad day? I promptly made up my mind.